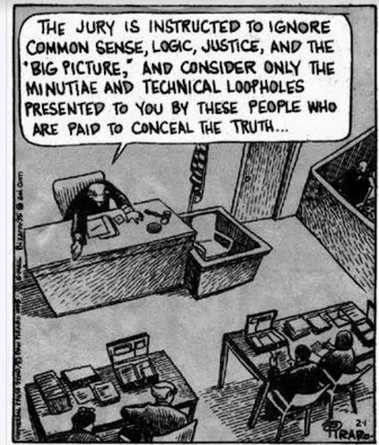 There was a hearing at the Liverpool Probate court heard on the the 5th of 0ctober 2021 where I was the Mackenzie friend of Dr Mark jones that lasted the entire day and it turned out to be one of the most corrupt legal hearings I have ever attended it was quite scary how the English system has recently become.

Even after listing a litany of evidence against James Beresford and Charlotte Pritchard of BLM Law, Mr Bartlett’s of Chester in the Judgement of the Judge not once did this judge mention one word of proven evidence of wrong-doing against all these lawyers in alleged PRICE FIXING SCAM at 32 Hoole road not one single word!

Its been said by many that the North west is now so lawless the only way estates can stay reasonably safe is to stay the hell away from all probate firms and make sure you complete your wills when your young and fit and make a zillion copies and if you can afford it publish it in a a local newspaper but even then if your contacted by any of these firms your already in so much trouble.

What is even more amazing in this case no matter what you do to seek justice all that happens is these lawyers just keep raking up legal bills and costs that ever a £800,000 results in no money left for the main beneficiaries is really quite scary and shows the level of white collar crime in England is off the scale and we think is fully connected to massive dementia fraud and just another Harrold Shipman carry-on!

Bet the full transcript of the hearing disappears when

So its off to the Appeal courts we go and we wont stop until we get justice in fact even though we proved our case that Beresford and Bartlett conspired to reject 2 bids of £1m for this probate estate they still tried to sell the property at £450,000 they were then stopped by Dr Jones action its now on sale for offers over £750,000 yes a 300k difference and judge says the lawyers did absolutely NOTHING WRONG you cant even do or get away with this in most banana republics but in Liverpool courts its OPEN SEASON.

The Lawyers even tried a gagging order in reporting this but that was one crime to far and rejected so at least he did one thing right on the day!

Whatever happens going forward International Scotland is going to produce a new website and a dementia fraud toolkit so bereaved families can instantly see if they are falling into the trap and also to create our own database of our own.